Locked down in Spain - The COVID-19 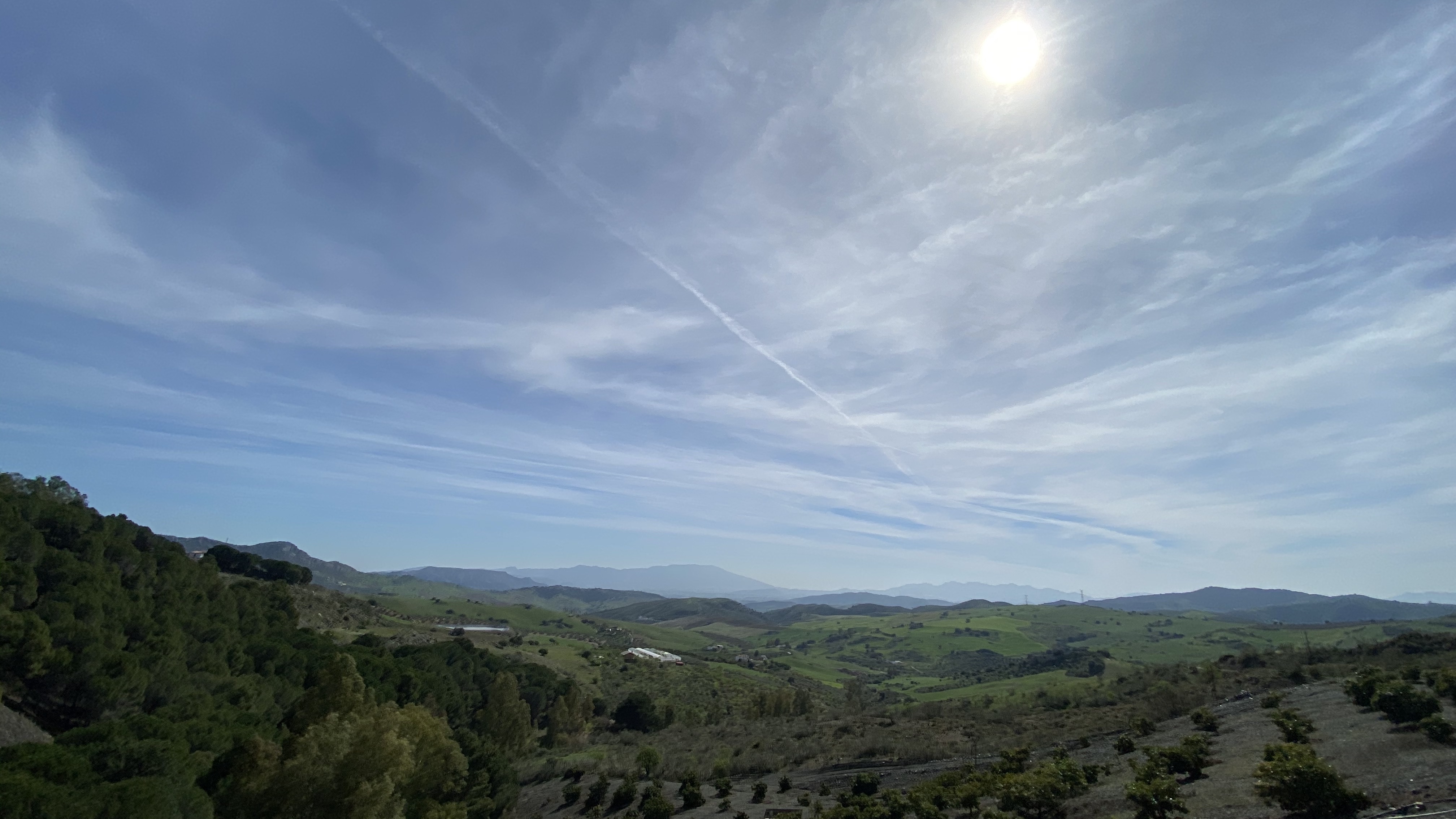 "We have different mountains & rivers but we share the same sun, moon & sky."

I guess I’m the man on the ground here for Spain. I left Toronto at the end of February to escape the winter for another year and it was going well until about 3 days ago.

I’m not one for panicking in times like this because that doesn’t do anyone any good. This isn’t the worst thing to happen to me and it definitely won’t be the last thing either. I was out and about on Sunday for a ride as I figured the lockdown didn’t start until Monday. I was pulled over by the JUNTA ANDALUSIA (I think that’s the military police) they were nice about it - they advised me to go home as quickly as I could. Others were getting fined from 300-3000 EUROS! I was one of the lucky ones. Cycling is totally BANNED here in Spain as in Italy. I think it would be otherwise irresponsible and selfish to go out riding like nothing is happening during this because accidents do happen and if you crash you'll be taking up a spot in the emergency room and waste valuable resources that can go towards helping others.

I’m writing this on the first official day of the lockdown (March 16th) - it seems that the cases are getting a lot worse here than Italy but we seem to only be locked down for 2 weeks instead of a month. I went to the grocery store this morning and it was a complete ghost town aside from the lines in the supermarket. People are wearing masks and seeing that stuff brings it to life. However, wearing masks if you’re healthy doesn’t do anything and it takes away supplies from the medical professionals. In times like this, it’s easy to think about yourself and I guess it’s human nature to look after numero uno. The best thing you can do is stay clean and wash your hands. I find it quite odd how many people don’t do this. My dad used to make me wash my hands all the time as a kid to make it become a habit. I see many people in the grocery store wearing gloves but then touching their wallets with the gloves they touch everything with. Are they washing the credit cards and wallets at home? These actions don’t make sense. I carry my credit card with me - no wallet - and I wash everything when I get home.

People aren’t so friendly anymore. This is the time we should all get together and help each other out the best we can. In times of crisis is this what we are? Does this finally reveal true human nature? Yes - this is serious and we need to treat it as such. People are scared for their lives because they keep hearing about the amount of deaths occurring. I always try to look at the bigger picture as many people that have died already had underlying medical conditions.

I have a lot of friends in the centre of the Italian lockdown (more specifically Milan) and they seem to be good spirits as they want all of this to end so they are doing their part as best they can - many are having aperitivo on FaceTime which is a great idea.

I’ve been reading up on a lot of Spanish news outlets and an elderly man (89 years old) from Madrid (who knew he was infected) took the train to Valencia to escape and infected people down there and died. This type of selfish behaviour does not help contain the virus. I can’t even imagine doing that. If you’re sick or showing symptoms STAY HOME, watch Netflix - think of it as a vacation.

Back home a lot of my friends have been sharing what’s happening over there - it seems that the Canadian government is taking it more seriously than Europe has been up till this point (or at least I hope). I don’t understand what the whole toilet paper thing was about. I’ve seen photos of what people are buying (pudding, ice cream & other stuff) and no wonder they need that much toilet paper. We have bidets in Europe so it isn’t such a big deal. Supermarkets have enough food (and toilet paper) for everyone.

Thinking about yourself and only your best interests is in our nature but it's not a world I like to live in. People stocking up on food and buying out everything is not the right thing to do.  Anybody can keep a level head and a rational view of the world when everything is ok - the true test of one’s character and integrity comes in times like this. I look at the world like we’re all just roommates on this big blue marble - we are all citizens of the world and we have to do our part to contain all of this.