Getting "chicked" and how to handle it

Home / Racer Sportif's Blog / Getting "chicked" and how to handle it 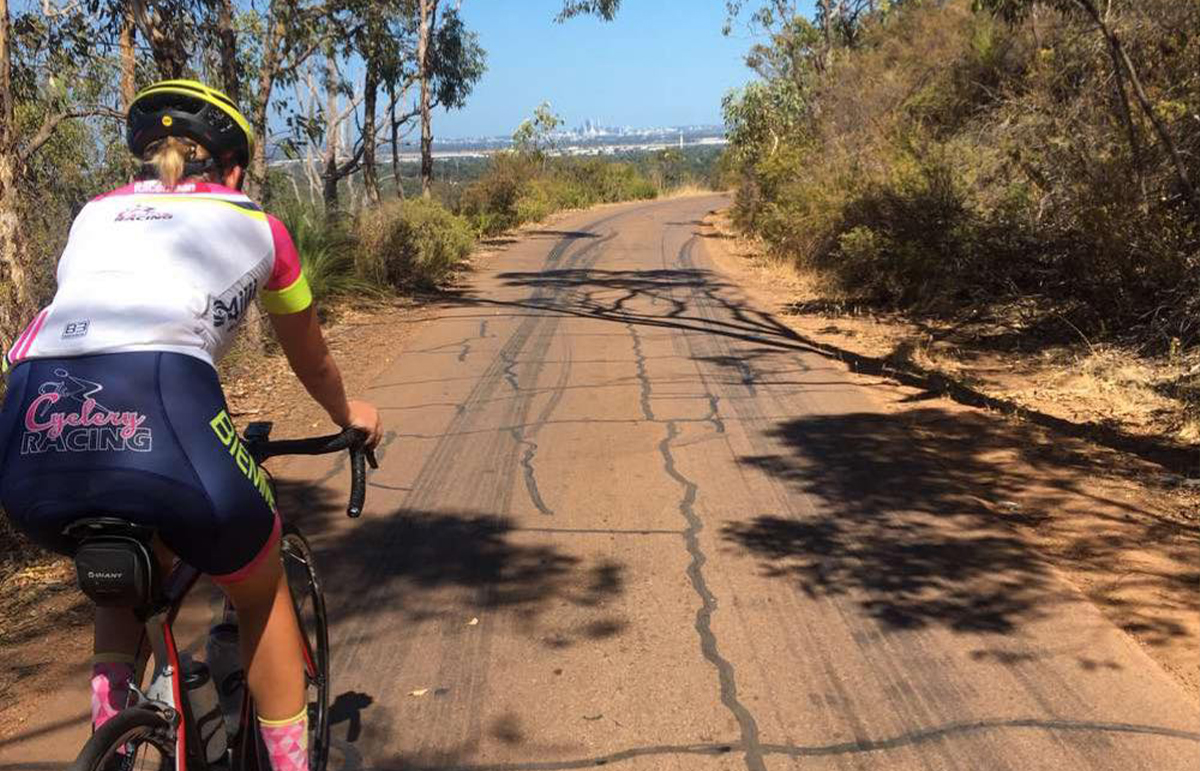 Picture this: you’re out on your Sunday morning ride, it’s gorgeous weather, your bike is running perfectly, and your legs feel awesome – it’s the perfect day. You eventually hit that brutal climb on your route and you’re pushing the pace. Then, out of nowhere, someone passes you, says hello, and keeps riding. As they continue climbing you notice a long ponytail sticking out of the back of the rider’s helmet – you just got chicked.

The phrase “getting chicked” - being passed or beaten by a women on a ride, run, etc. - is fairly new to me, but I’ve always been familiar with the idea. I grew up riding with a team that had both male and female high-performance athletes and I’d be lying if I said we weren’t ultra competitive with each other. We all trained together, and on the days where the goal was to rip each other’s legs off (…figuratively, not literally), me and my female teammates weren’t always as easy to shake as the boys thought we’d be. They would be struggling to stay in contact with the group, and then a look of dread would come over their faces as I came through for another turn on the front; “how is she still here” their faces seemed to say.

I’m not going to lie, that expression was what I lived for on those rides. There was very few things I found more satisfying than dropping my male teammates. But I’ve also been on the receiving end, getting a knock to my own ego. I distinctly remember one day a couple years ago when of my younger teammates first beat me when we were doing hill repeats. I couldn’t help but get a bit angry saying to myself, “how is he beating me, he’s only like 12 years old!”

Now, how should the “chickee” handle it? Too many times I’ve had someone sprint away only for me to catch them again a few minutes later, or – even worse – received the dreaded “wow you’re really fast for a girl.” The best thing to do if (when) this happens to you, is let it go. There’s no reason to assume you should be faster than someone solely because of their gender (or their age, for that matter). But don’t worry, I don’t expect it to not bother you at least a little bit, if it didn’t it wouldn’t be so much fun to do!

See you out there!