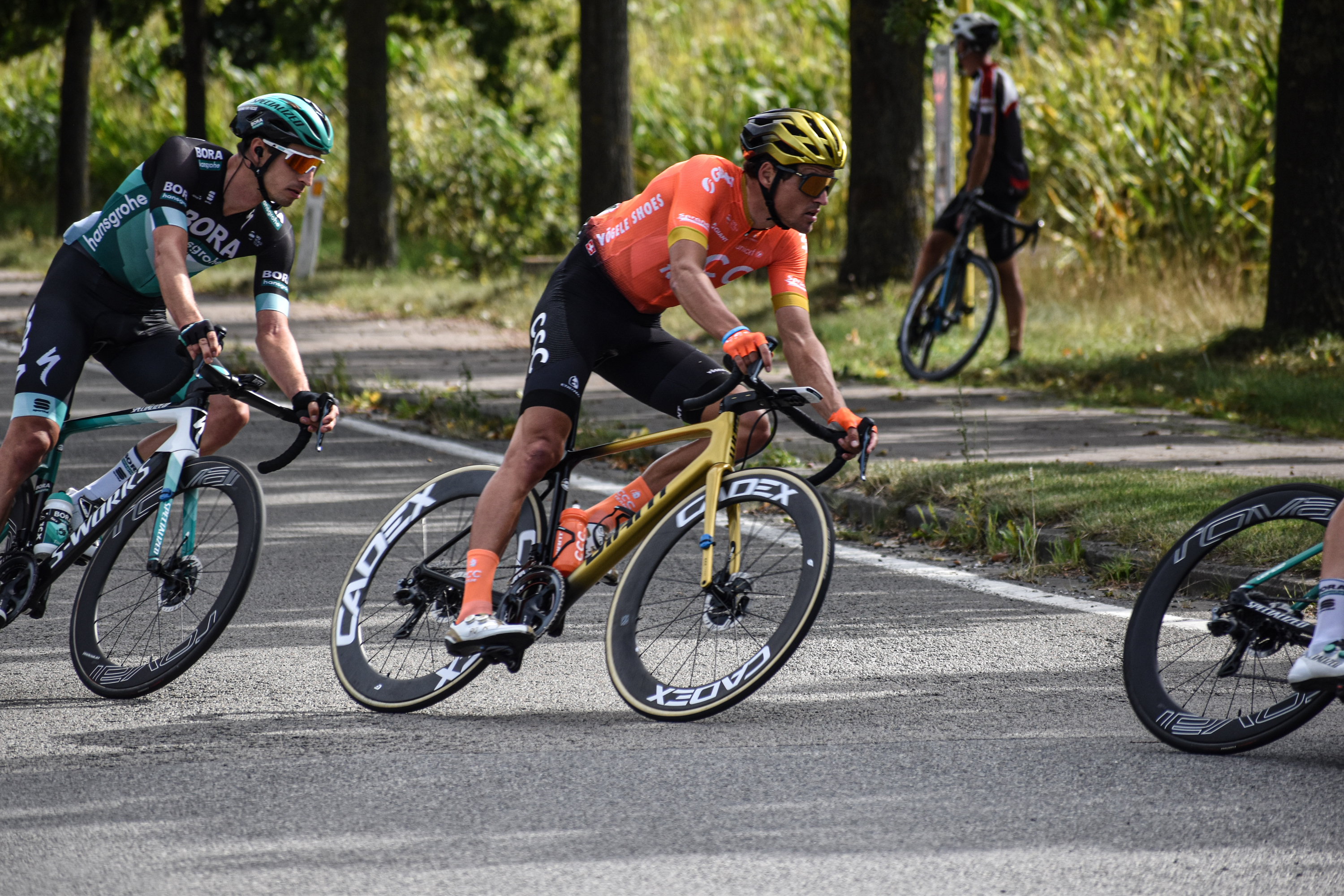 The 2020 pro cycling season is in full swing and has already offered up some spectacular racing that has been everything but boring. The upcoming weeks will be riders final chances to secure their name on the startlist of some of the biggest spring classics as the pro peloton continues to fine tune their race form. Luckily for cycling fans, there is a massive buildup to some of the biggest one day races that come at the end of March and early April. When I think of the classics, a number of riders come to mind as potential threats in 2020. Long gone are the days of the Cancellara Boonen saga but their departure from cycling has left the landscape open for a new wave of talent to take hold of springs biggest races. There are two Sundays in April which are regarded as holidays to the diehard cycling fans. These two days host the cobbled monuments of the cycling season and are the Tour of Flanders and Paris-Roubaix. These two races are a part of 5 cycling monuments, coined with this distinction for their deep rooted history in the sport, prestige and incomprehensible distances as all 5 of these races are well over 200 kilometers. The races pro’s will use in preparation for the cobbled classics vary and feature both stage races and one day events that are often coined semi-classics. Here are a number of races that classic specialists will use in 2020 as they prepare for the holy days in April.

There are a number of Canadian riders at the World Tour level this year and we have a few hardmen who will hopefully race some of the Spring Classics. Look for Canadian’s Hugo Houle, Guillaume Boivin and Antoine Duchesne on the start line of many of the Classics. Houle and Duchesne are veteran classics riders with multiple rides in both the Tour of Flanders and Paris Roubaix, these riders will be looking to build on their performances in past years, and maybe, just maybe slip into the sought after early breakaway that is often a springboard for the favourites when the race heats up.

Omloop is the opening weekend of classics racing in Belgium and depending on the year can offer up a mixed bag of conditions as well, they are racing in Belgium in February. My long shot pick is Greg Van Avermaet, having finished second in the race in 2019 I predict he will be frothing at the mouth to hop one place higher on the podium.

The second race of the Belgian opening weekend, for those who missed out at Omloop, KBK can offer a second chance for one lucky rider to start their classics season with a bang. I predict someone for the Deceuninck – Quick Step Belgian pro team to take this one, the prowess of the “Wolfpack” is second to none and as long as the team races as a single unit, they will be hard to beat.

One of the few semi-classics I can say I have raced! This vicious race in the French region of Belgium is absolutely insane. Cobbles, cobbles and leg burning pitches resulted in a big DNF for myself. The rain and almost freezing temperatures did have me thankful to pack it in early and hit the showers (I did ride for almost 4 hours…). With this event being a UCI 1.1 classification it looks like teams have not finalized rosters so I will take a shot in the dark, the winner will be from the Wolfpack.

This relatively new race has seen a sharp increase in popularity over the past few seasons and for very good reason. The Italian event boasts climbing and dozens and dozens of dirt road kilometers. This is one of my favourite races to watch as it see’s seasoned grand tour climbers face off against classics riders. My pick for this event, the French climber Romain Bardet. Having finished second at the event in 2018 I think if his form is good, he can be a threat.

The first monument of the season, a race that is almost 300 kilometers long! The peloton blasts down the Italian coast and a number of climbs subside around 10 kilometers from the finish. Mathieu van der Poel is my pick for this one. After his dominant performances at the Amstel Gold Race in 2019, this style of race should be right up his alley.

A race that I do not know much about however with the prediction I am making I will be glued to the live stream. The profile of the course is that of an almost guaranteed sprint so I will go with Elia Viviani. Having won the race 2018 I predict he might know this parcourse relatively well. 2019 winner Dylan Groenewegen looks to be returning this year so my prediction could be spoiled.

E3, one of the races that has had me screaming at the race stream on multiple occasions. Last year Zdenek Stybar spoiled the Belgian party beating out cyclocross legend turned World Tour wonder Wout Van Aert, Greg Van Avemaet rounded out the podium and it is quite possible to see those same exact three riders on the podium again in 2020. I predict Jens Keukeleire will take this race, winning out of a late breakaway in the closing kilometers.

One of my favourite races on the spring classics calendar. I have raced the U23 version of this race and watched the pros duke it out on the foothills surrounding the Flanders region. Peter Sagan is my pick for this one, he usually starts to show his form by this time if he is looking like he will contest for the coveted Tour of Flanders win. Sep Vanmarcke is another rider to watch in his build up for the spring monuments.

The final test for the worlds best classics riders before the Ronde which follows 4 days later. Many of the favourites will be looking to deal one final psychological blow before the hilly, cobbled classic at Flanders. Julian Alaphilippe is my pick for the win here, and should he win here he will go on to win Flanders.

One of the greatest days to be a cycling fan, set your alarm and watch this race in entirety, if you don’t want to miss any of the action. I only have one name to say, Julian Alaphilippe. After his impressive time in yellow at the tour last year I think it could be argued that this man can do anything!

Another exciting race to close the cobbled classics. Not a race for the faint hearted as this event literally rattles the riders to the bone as they navigate dozens of cobblestone sectors. Mathieu van der Poel is my pick for this event, his unhuman bike handling skills should serve him well over the rough French roads.