June is finally here, and given what has been a pretty awful spring season, for most of us that means our riding season is just starting to get going. However it is also the time of year when the Canadian racing scene reaches its peak. These early summer weeks provide some of the highest level of racing available in North America. On the calendar this month is the back-to-back UCI 2.2 stage races of Gran Prix Saguenay (June 13 – 16th) and Tour De Beauce (June 19 – 23rd) and finally the Canadian National championships the following week (June 30th). Each of these races provides an opportunity for some of the most elite racers in North America to show what they got and try to make a name for themselves amongst the professional ranks.

After a one-year hiatus the Gran Prix Cycliste de Saguenay has returned. This year’s edition saw roughly 130 riders tackle 4 difficult stages in Lac-Saint-Jean region of Quebec.  For those fans of hill repeats this is the race for you. Each of these stages takes place on a circuit that ascends a short steep climb and quickly descends back to the finish – yes, even the crit.  Those who find success in the race are those able to withstand many brutal repeats with minimal fatigue.

This year saw 21-year-old Nicolas Zukowsky (Floyd’s Pro Cycling) captured the GC, Points, and Youth jerseys after strong finishes on each stage and by strategically racking up many of the available of intermediate time and point bonuses available throughout each stage.

The Tour de Beauce is arguably the most prestigious stage race currently held in Canada.  The 5 day, 6 stage race showcases the challenging roads of southern Quebec. Pay careful attention to those who place well at this race. Many previous race winners have later found success at the highest level with wins at the World Tour Level. Notable winners include Pello Bilbao (2015), Toms Skujins (2014), and Levi Leipheimer (1999).

Crucial to success in the general classification is the queen of the race. Stage 2, which hosts a summit finish at the top of Mont – Megantic. Contenders looking to win the race overall must hope to ascend the Cat 2 climb in less than 25 minutes. 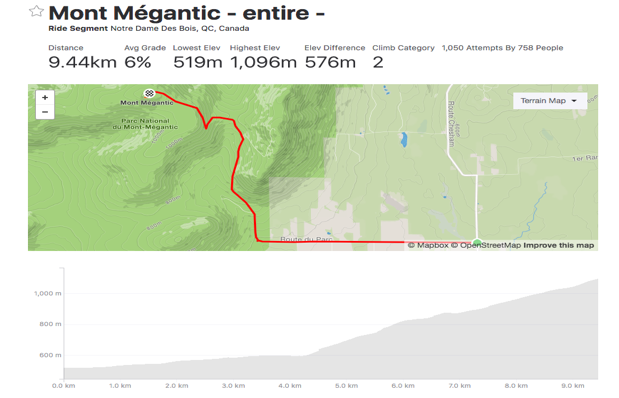 To cap off this block of Canadian racing is the elusive National Championships, where riders race in hopes of earning the opportunity to wear the Canadian Flag on their jersey for the next year. This year the course returns to St. Georges, Quebec where it was held in both 2013 and 2015. Racers are faced with a challenging 186 km course with over 2500m of climbing. They will head out of St Georges over a rolling uphill terrain towards Saint – Odilon where they will complete a 15km circuit 8 times before heading back the way they came to finish in St Georges.

Expect the many short climbs to gradually wear down many of the riders and noticeably shrink the front group. Expect one of the final climbs (2.5km @ 5%) with roughly 30km to go to create a select group of the strongest riders, a group which will likely hold on to the finish.  Ultimately the winner should be a punchy rider able to get over the many short climbs who can also finish fast and is able to win out of a small group.

Unfortunately 2018 champion Antoine Duschene (Groupama FDJ) will be sidelined this year after having to undergo surgery for endofibrosis of the iliac artery. Other favourites to win include Ben Perry (Israel Cycling Academy) who was 2ndat last years race and fresh of a 2ndplace finish at the Tour of Korea. Also watch Guillaime Boivin to have a strong race after having won on the same course back in 2015. 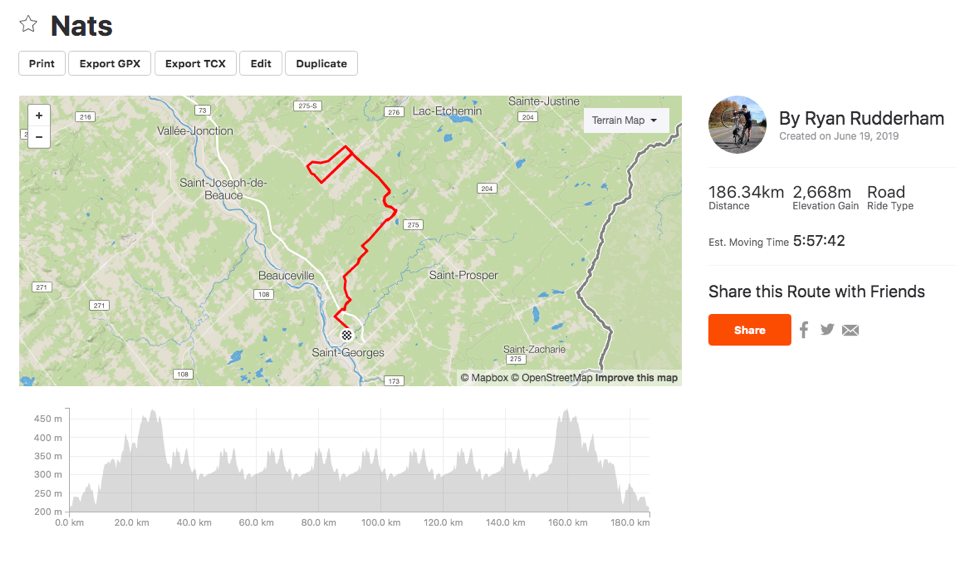