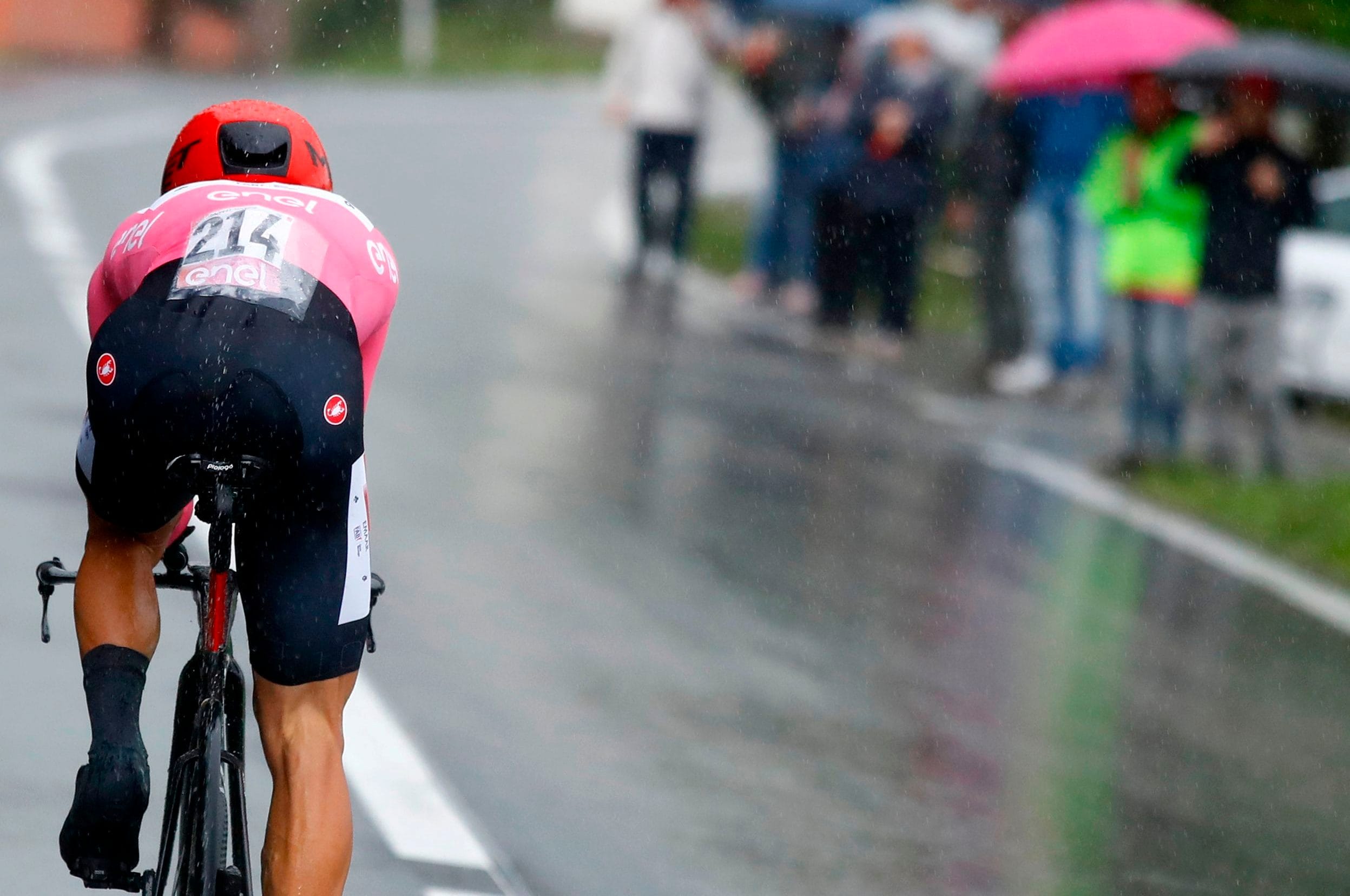 We are now in the thick of the 2019 professional racing calendar and the battle for the top step of one of my favourite races is currently being waged on the roads of Italy. With the first rest day behind the racers and Tom Dumoulin forced to withdraw after a crash, doubling up on a second Giro win is now out of the cards for the Dutchman. Thankful I did not have Tom on my fantasy team I did still face a blow to my team when UAE-Team Emirates sprinter Fernando Gaviria withdrew on stage 7. The Colombian sprinter did pick up a stage win after being awarded the victory on stage 3 when Viviani was relegated for changing his line in the final meters of a chaotic sprint. I am thankful I was able to milk a few points off of my top sprinter pick before he ended his race.

I feel invested in this Giro because of my fantasy team, I am glued to the daily race updates and streams to see how my boys are doing. I have picked Roglic as the outright favourite for this race and I believe he will have the legs to back this up. After his dominant performances at many big-ticket races leading into the Giro this could be his best opportunity to lock up a grand tour win, especially with Domoulin only able to watch the race from the couch. Primoz Roglic has only raced 3 stage races leading into the Giro and picked up 4 stage wins as well as the 3 GC victories from UAE Tour, Tirreno-Adratico and the Tour de Romandie. After winning the opening time trial and pulling on the pink jersey Roglic conceded his overall lead on stage 6 to Italian Valerio Conti. The strategic move by Roglic and his Jumbo-Visma team not only takes the pressure off himself and the team, it also adds valuable recovery time as Roglic can avoid the post stage demands of podium presentations and interviews. In a three-week long race, every extra minute of recovery can pay off greatly as the more grueling stages of the grand tour are approaching.

Canadians have something to cheer about with our sole Canadian participant Guillaume Boivin riding strong. Hey, he even picked me up a few points in the fantasy league! I am hopeful we can see Boivin go on the attack in the coming stages, it would be great to see our Canadian up the road and showing off his strength and race sense.

It is no doubt that the GC battle will be determined in the high mountains, for the climbers they will be licking their chops while the remainder of the peloton will be struggling to keep their head above water. Although stage 12 offers some climbing cycling fans have the pleasure of watching mountain top finishes on stages 13, 17, 19 and 20. Once the riders begin the uphill battle in the mountains the fight for pink will truly begin. Some riders I think are capable of putting Roglic in some difficulty are Simon Yates and Vincenzo Nibali. Nibali needs 1.44 to get back on terms with Roglic while Yates is looking at 3.46 behind Roglic in second place. It will be a great final to the first grand tour of 2019 and I cannot wait to see who takes top honours. My big question for the rest of this race is if anyone will follow in Froome’s footsteps and go for glory from a long way out…

See you on the road!

Stages you need to watch:

Stage 14… Look at those bumps!

Stage 16, one some riders will want to forget 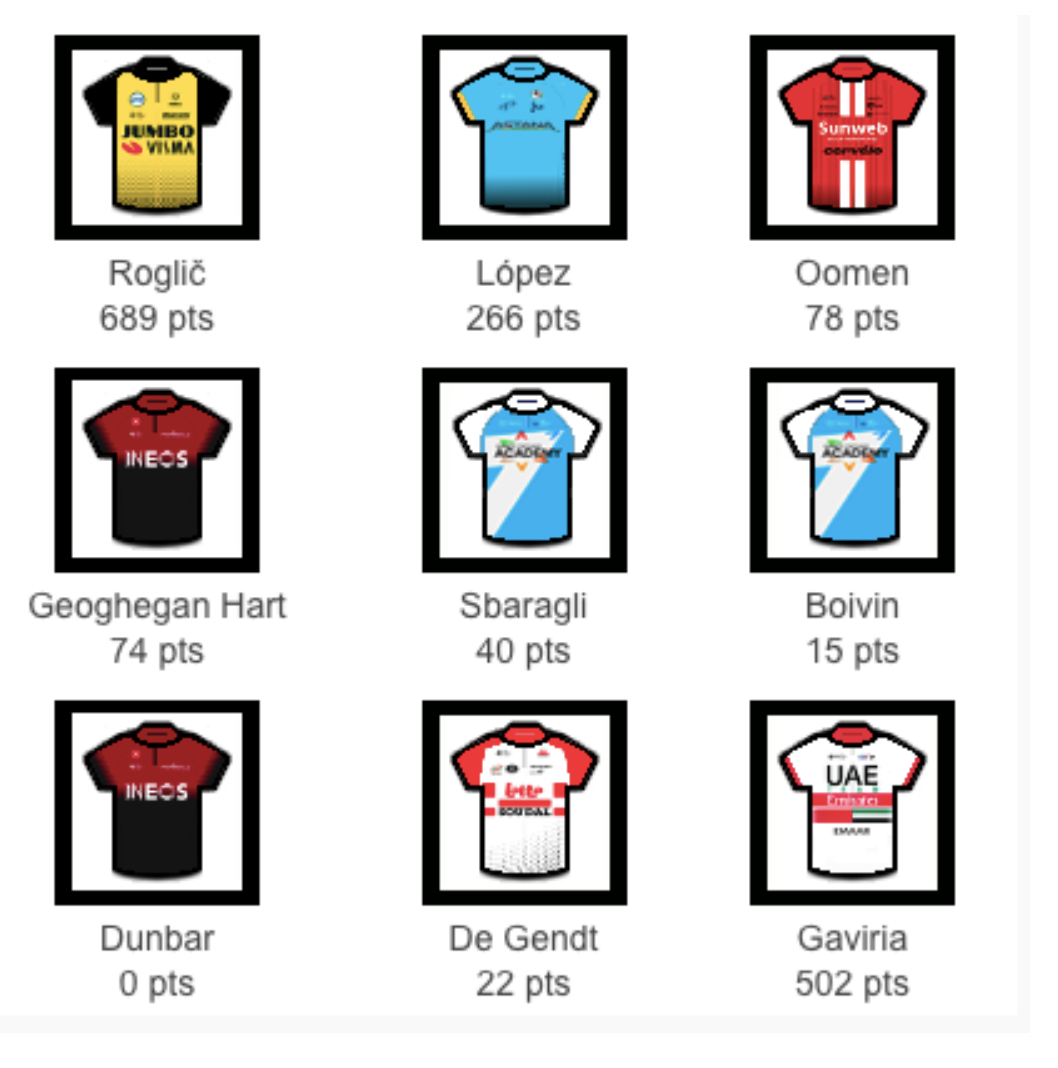