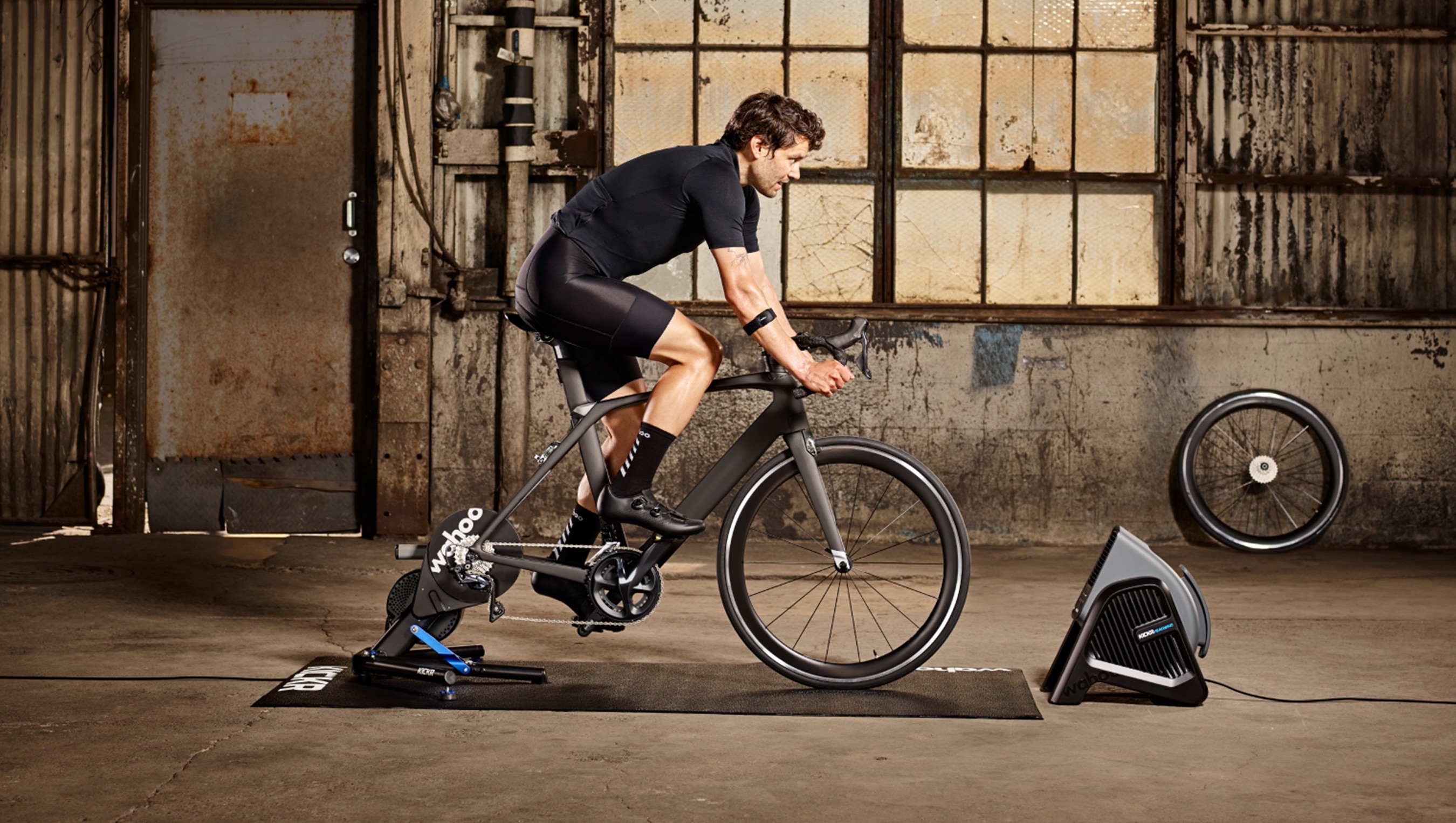 Well, here in the GTA we are still in the thick of winter. The weekly snowfall is a constant reminder that we still have some time before we will be out enjoying the early spring outdoor riding. Zwift, the velodrome and cross training are all ways to cruise through these winter blues as the excitement of warmer weather and longer days grows nearer with every passing day. Although no one really likes indoor training, this time of year does give riders the chance to make some big gains on the bike, with a small-time commitment. The most beautiful thing about the trainer is how much more valuable each minute on the trainer counts for. Even a 30-minute spin first thing in the morning a few times a week could assist with firing up the metabolism and dropping those few extra pounds that appeared in the off season.

With every minute on the trainer counting more so than outdoors, it is no doubt that riders sometimes struggle to stay put on a trainer for longer sessions. Those who can endure the longer 2 and 3 hour trainer sessions can gain massive benefits, a 3 hour trainer ride would be more like a 4 or 4.5 hour outdoor ride and 5 plus hours on the trainer, well… That is pretty insane. I personally have ridden all sorts of lengths on the trainer, my longest indoor ride ever being around the 6 hour mark. If we stick to the same math above it would be fairly safe to say my 6-hour indoor ride, where I had to be pedalling to move forward, would be more similar to a 7 – 8 hour ride outdoors. Constantly pedalling indoors not only means you will be burning more calories during your workout but it also results in the opportunity to work on pedal stroke mechanics, things often forgot by enthusiasts once the weather is nice enough to go and enjoy a century!

While pedalling mechanics and fit on the bike are ways to improve efficiency there is still nothing like some good old FTP and threshold power work. For riders looking to make improvements in 2019 there is one simple philosophy that can be taken into the season. If you want to ride faster for longer, you need to start by riding faster, for shorter periods of time gradually increasing both speed and distance. For a rider to cover a distance at a faster speed they need to put out more power. Power is an output of kilojoules that is collected from a power meter reading device on bikes and trainers. A given power output for sustained periods of time can often give a rider and others a gauge of what sort of riding potential they have.  For example let’s say you are looking to chop some time off your best 100km ride and your best average power for the distance is 170 watts. To go substantially faster over this distance one’s average power would need to increase.  To do this you must train and build muscle that will be capable of sustaining a higher power output. Instead of looking at the 100km ride as a whole what you can do is break it up into 2 or 3 rides. Doing 2 50km rides where one might be focused on riding above your power goal for the 100km and the second ride below or at your wattage goal. By focusing on different power zones and speeds across a number of rides you begin to gauge a feel for what specific metrics you are producing as seen on your cycling computer. The importance of building up to a desired distance instead of trying to slog out a big ride is important not only to make the longer rides enjoyable but also to allow the body to adapt and recover with an increased training load. Although spring does look far away for now, we will all be out enjoying the roads soon enough. Get on the trainer and make some gains that will help kick-start your 2019!